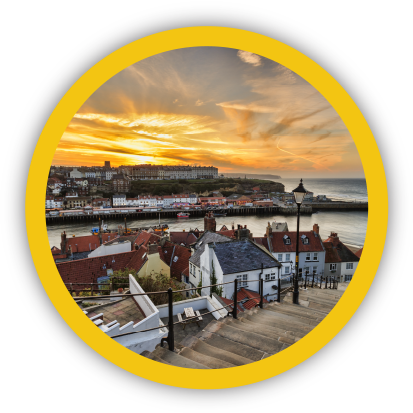 Found on North Yorkshire's east coast, Whitby is a picturesque seaside town brimming with maritime history and rich cultural heritage. Surrounded by the North York Moors National Park and beautiful coastline, the town and its nearby areas are brimming with attractions.

Nestled in valley at the mouth of the Esk River, Whitby is a great place to visit, with steep winding streets and little boutique shops selling local delicacies and handicrafts. Built on both river banks, it is unified by its landmark swing bridge that spans the water.

Visit the port where Captain Cook first took to the seas, the harbour framed by Grade II listed piers, each with its own lighthouse. Explore the Whitby Abbey ruins, home to the ancient poet Caedmon and St Mary's Church, which dominate the east bank; climb the 199 'Church Steps' to reach the graveyard on the cliff top.

The coastline is a part of the 'Jurassic Coast', renowned for its fossils. In Whitby, fossilised dinosaur footprints are found imprinted on the beach. To see a larger selection of local fossils, visit the Rotunda Museum in nearby Scarborough.

Whitby is small but culturally rich. There are museums, art galleries and also the Pavilion Theatre that hosts a range of events in the summer and the Goth Weekend every April and October. A place of literary traditions it was, amongst other things, used as the setting for 'Dracula'. Whitby also hosts a twice-yearly Steampunk festival in February and July.

There is a yearly regatta every August and numerous sea and land activities for adventurers, from the Cleveland Way to windsurfing and paddleboarding off the shore. 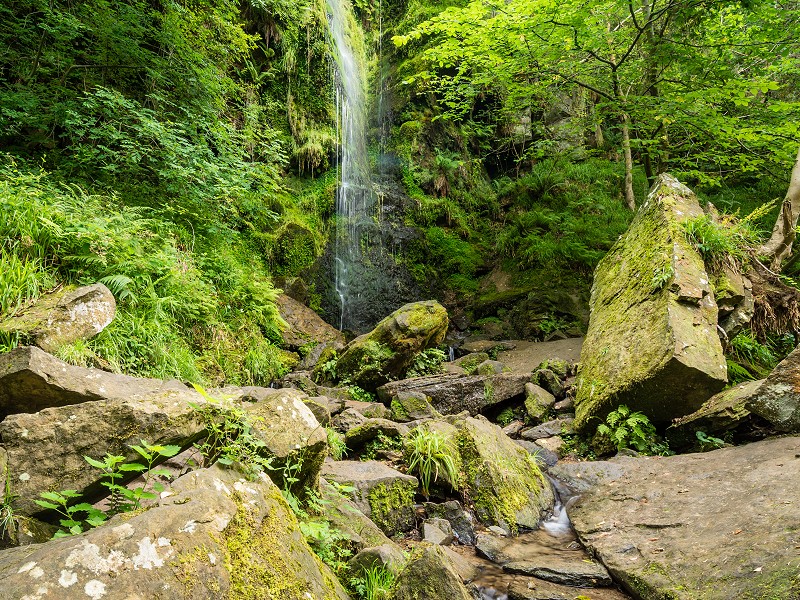 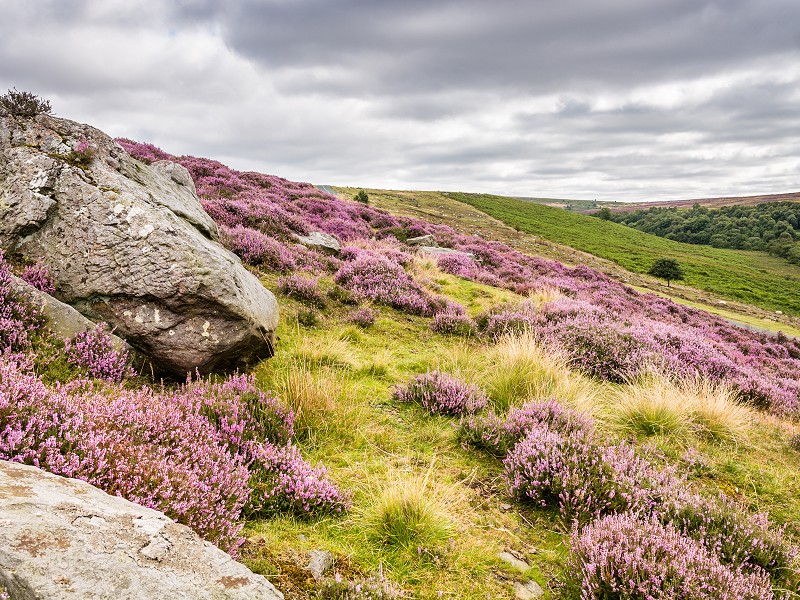 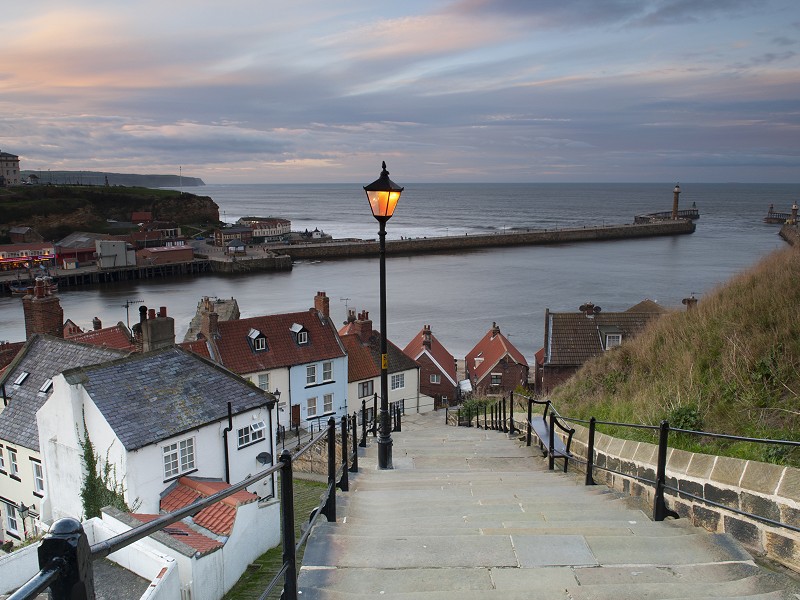 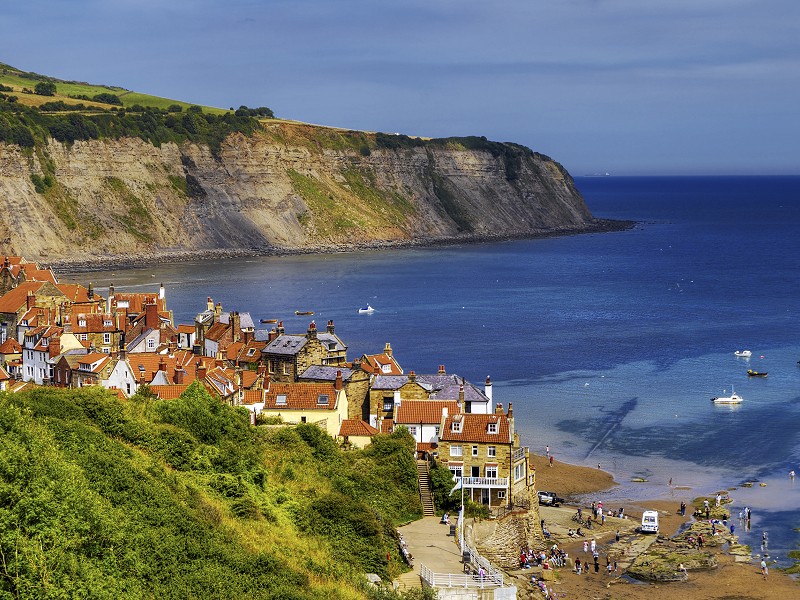 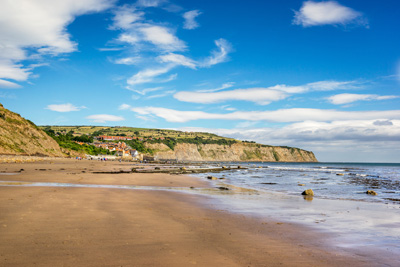